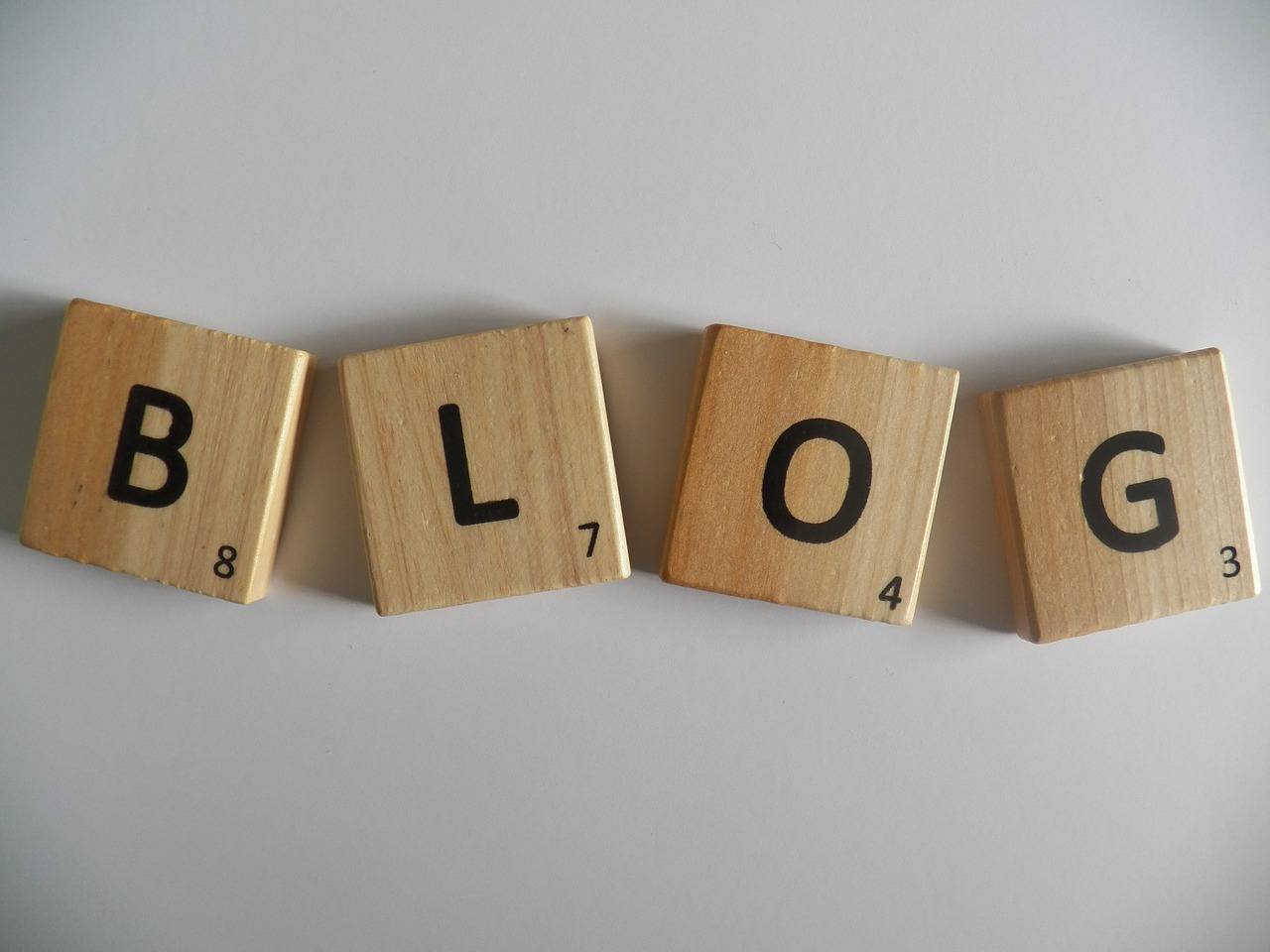 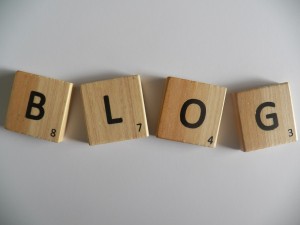 I thought I was a teaching genius when I first had my students create a Facebook profile for one of the main characters in a summer reading book. Some of the work produced was interesting enough, but I never really considered what I was asking my students to do. In reality, to accomplish the project, they had to spend the majority of their time figuring out how to recreate the Facebook imagery on their 8X10 printer paper, and they spent comparatively little time considering the text itself at a deeper level.

When I started a class blog for students to share their responses to their reading, I had a similar problem. Once I really read what students were posting, I noticed two things:

Like the Facebook assignment, the class blog wasn’t adding much save for extra time spent on relatively unimportant things such as transcribing what would have been in a notebook to a website.  I started to realize that too much of my teaching was based on this general gut feeling that starts with an idea, results in an immediate sense of “that will work!” and contains little reflection on why it will work and what it will work to do.

The Problem with “the Class Blog”

Too often, we are trying to use things like Facebook and blogging to get students to show skills in other areas because there’s this assumption that kids are magically linked to anything related to technology and will learn better if we appeal to that inherent ability. That’s not to say that this can’t be done. Consider, for example, the way that another contributor to this site, Norah Olig, used hashtags as a way to get students thinking more about their reading. Teaching thematic analysis by asking “what’s trending in the text?” is clever, and it offers a way of using modern culture to usefully explain what we want students to do.  But we shouldn’t only be teaching students to use blogs or reference social media as ways to get to other literacy skills; we should be teaching students how to use blogs and social networking sites because the skills required to master both are important literacy skills.

Often, when teachers use blogging, they only teach the technical side and the safety side. We focus on how to get the words on the website, and we read the riot act about behaving responsibly online. Once that’s done, we assume that the rest runs itself. But this is like teaching essay writing by saying, “Here’s some blank paper; here’s how to write on it with ink; make sure you don’t write anything offensive with that ink because I’ll find out and call your parents. Now, write your essay.”

If we teach blogging as a legitimate form of writing—one that is stylistically and structurally separate from other types—then we will accomplish far more than we would by pretending that blogs are best used to accomplish other goals.

Of course, the first step is recognizing the need for a shift in how we view things. It’s all well and good to say that we should teach blogging rather than teach through blogging, but the next step is to answer: how?

First Steps towards the Blog Class

Last year, a study came out that proponents of “traditional” education touted as evidence that the great push to incorporate more technology into education is misguided. Research published in a journal called Psychological Science showed that students who take notes by hand outperform students (in terms of long-term comprehension) who take notes with computers. The main takeaway is that handwritten notes taken for the study required students to condense and calibrate the information they were hearing; laptop users were just copying down what they heard verbatim. Read more about the findings here.  To me, however, this is the key quotation:

Surprisingly, the researchers saw similar results even when they explicitly instructed the students to avoid taking verbatim notes, suggesting that the urge to do so when typing is hard to overcome.

Did the researchers “instruct” the students how to avoid taking verbatim notes or did they just tell them not to do that? There’s a big difference. It seems that the study is really showing that paper note-takers are accidentally doing better — because of the limitations of the medium. If the same paper note-taker is given a laptop would that student transfer these skills to the laptop?  Likely not.  But would the laptop really make it impossible for students to do so if they were shown how?

The same goes for blogging.

And the first step towards doing that is, just as it would be with note-taking, to show students that they already know how; they just don’t know that they know.  The paper note-taker knows he has to condense information because his hand can’t keep up with the teacher’s voice, but he thinks that’s a limitation–which is why he stops condensing once given a computer.

Similarly, the contemporary student is quite used to publishing her thoughts online. She just don’t think of it as “real” writing. Students think of online writing (Facebook posts, Tumblr posts, tweets, etc.) as procrastination, and they think of it as something that’s improper or immature (because we tell them that).  So when we ask them to blog for class they lose whatever savvy way they have to keep their Facebook friends or Twitter followers coming back for more, and they just write what they think we want to see: something boring.  This isn’t to say that we want them to write informal blog posts about their reading using slang and emoticons, but they have an inherent sense of what makes online writing different as a medium from other forms, and we should draw on that awareness for some reflection on the writing process.

How does this translate into a series of lessons?  Try to set aside some days for students to analyze their online writing:

1. What are the things they’ve said online that have received the biggest response? That they are most proud of? That they thought were clever, useful, or fun?

2. Explore ways to analyze how they said something online is just as important as what they actually said.

3. This can lead to a number of lessons on voice.  With a few billion people on the planet all wanting to respond to the latest pop culture phenomenon, what is it that’s going to make your response stand out? Get shared? Get a response?  It’s not just what you say; it’s how you say it.

This is how we get the shift going.  Don’t start by teaching them to look at the professionals (though you’ll get there) and mimic the styles of “real” bloggers. Start by showing them that they are all published authors with a track record worth analyzing and thinking about. When they see that they are already bloggers, but haven’t yet thought of what makes this writing different from other writing they do, then we can really begin.

But it is only the beginning.  I’ll be back for some more tips about what to do next.  For now, join the conversation below.  In terms of their daily output, our students must be using writing to communicate more than any other generation in the history of the species.  What are some other ways that we can get them to see themselves as writers, rather than procrastinators, when they do their daily writing?

Would you like to write for the Community Blog?  We’d love to have you!

Visit Write for Us to learn how!