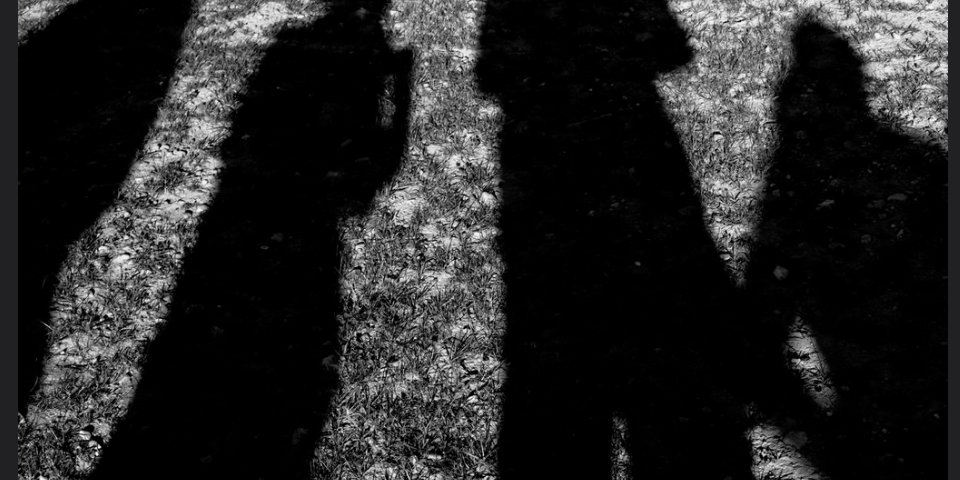 post by Kate Roberts, member of The Educator Collaborative

Shadows on the Wall: The Promise and Perils of “Success”

In the Allegory of the Cave, the philosopher Plato tells a story of prisoners chained in a cave, facing a blank wall. All they can see are the shadows made by people and creatures walking past the entrance and blocking the sun. These flickering shadows become the prisoner’s entire reality; it is all they know and what they are certain is real and true.

Yesterday I worked in a big high school. As I walked down the hallway, a junior stopped us, breathless and upset. He was afraid that he would fail his capstone project. He had trouble standing still, catching his breath.  The adults reassured him, made a plan for him to come and get some kickoff help. But the fear and insecurity was real: “I can’t do this,” it said, “and if I can’t do this, I will fail,” it whispered.

Later, the teacher-leader and I sat down and talked about the school, the kids, the challenges they faced. We told stories: of kids who felt ashamed about their two-year community college acceptance. The stories of kids who didn’t graduate, but then earned their GED and college degree afterwards. The stories of kids who entered the military and are now proud and successful and happy. There were the kids who didn’t do well after high school, the ones who broke our hearts. And, of course, the many kids who got into four-year universities – some who flourished and some who floundered there.

So why was it only the kids who got accepted to traditional four-year colleges who felt successful?

I believe in education. I believe that the further you go in school the more choices you have over the ways that you make money, and often (even usually) this is a good thing. I believe that to get most jobs that pay a secure wage in this country you need some schooling after high school.  And yet the image of success after high school still feels incredibly narrow. If you go to a four-year college you are a success. If you don’t? Well…we guess that is okay, too.

In the meantime, students are leaving our schools and finding roads to real success in a myriad of ways – or they could if we could only see them as supportable options. We are like Plato’s prisoners in the cave, only seeing the shadows cast by the true reality behind us. We call it truth – we call it success – but in many cases it is only an illusion.

Consider the kids in your life. This could be your own children, your friends’ children, your students. Now consider them. Their talents, their struggles, their dreams. The things it might make them happy to do, that might also make them enough money to build a life upon. Probably for many of these trajectories, a four-year college would make sense. (Or perhaps like me they don’t have any dreams and desperately need a liberal arts education to find themselves…plus five more years of searching, ahem.) Great. But what about the other kids? The ones for who school is not the best fit. The ones for who the Common Core Standards were not written. The ones who could be “successful” in many fields if only they had the confidence, the support, and the education to achieve those goals. Not to mention the kids who do not have the economic and social capital, the sheer privilege, to attend a four-year university, either to achieve a dream or to expensively “find themselves,” as I did.

How do we teach these students that their paths are just as bright as their more academic or privileged counterparts? How do we support students on their paths, when sometimes the only things that seem to matter to the adults around them are test scores, grades, and college acceptance rates?

First, we have to unpack our assumptions of what kids “should” do.

First, we have to unpack our assumptions of what kids “should” do. That is internal, important work. To be sure, I am going to head in the direction of the four-year college hills with all of my kids, but I am going to be on the lookout for those students who may seem to be lagging, who may be thinking maybe school isn’t for them, who find their talents and skills un-honored in their education. Before I start worrying, before I start thinking that maybe they won’t have as bright a future as the kid who gets straight As, I am going to remember my friends in high school who didn’t graduate, or who just barely graduated, who are doing brilliant and fascinating things in the world. And I am going to remember the friends of mine who went deep into debt at their four –year university (the one they felt they had to go to) because, like, everybody goes, only to flounder and wander and struggle for years afterwards. It is only when I have done the internal work of challenging my assumptions that I can help kids find the right bright future for them. Here’s how we can start to do it:

If I only have four-year college banners up in the hallways of my school, I am sending a message about what success is versus not quite making it. If I only talk about doctors and lawyers and entrepreneurs as being the stars to shoot for, I am showing my kids what we value as life choices. One school I work with has a bulletin board with all sorts of careers represented there. The chart outlines how much school it takes to get started, median pay, and testimonials from past graduates about what they like and don’t like about those jobs. All are on equal footing. All have pros and cons.

It’s tough to help students feel motivated to do stuff that they don’t see in their future. I was conferring with a boy recently who wasn’t into reading. We were talking about why, and he shrugged and said, “I’m going to work for my Dad after I graduate, so I just don’t get the point.” I asked him if that’s what he wanted to do, and he nodded – he loved the work his family did and wanted to just get to it. After I told him how jealous I was that he knew what he wanted to do at 15, we talked a bit about why it might still matter for him to work on reading, to find books he loved. (Being a more fascinating date was what did it.) We can help students to see that school is not just about the subjects we teach, that it can also build healthy, well rounded, persistent, employable citizens.

Whenever possible of course, we will want to help our students to learn in the direction of their dreams. Once we know that a student plans on designing video games, we can exert energy in that direction alongside her, finding assignments and books and projects that can bring her closer to that vision. When we create curriculum that is choice based, particularly in reading and writing, we widen the road for students so that they can walk alongside us instead of being left behind.

Having people come and talk to kids – or record videos where they talk about their jobs – can be a huge inspiration for students who are trying to figure out what the best next step is for their futures. Create a video library of people taking kids on a tour of their careers, from lawyers to technicians to linguists to professional athletes. Show these videos to all of your students, even the ones who seem “college bound.” Have them imagine what it would be like to do all of these jobs and help them to connect these ideas to their plans for the future.

In many ways this blog post is not for teachers. It’s for parents. It’s for me. Somehow in my mind I already have it locked down that my boys will go to college. But why is that the only way? Our ideas about our kids can be as damaging as our parenting flaws. Recently my eldest tried out soccer. He didn’t like it. I kept pushing him to get on the field. My pushing made him more and more upset. All of a sudden I thought, “why do I care if he plays soccer?” So we picked dandelions and went home. What I care about is that he learns to join something. It just seems like everyone is playing soccer and sometimes I want my kids to be just like everyone else so they may be insulated from pain, or doubt, or struggle. 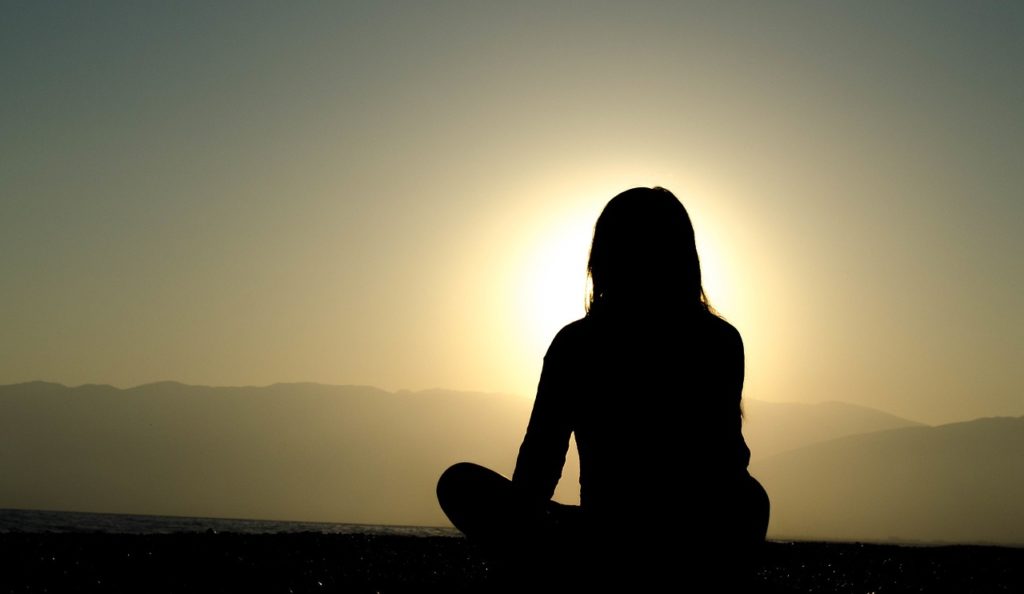 At the same time I want them to be happy, to live a life of purpose, to live fully, and you can’t always have both. I hope that if my kids struggle to fit into the four-year college mold, their teachers and I can relax, and think about what we can do to help them do better.

But, I also hope we can hold in our hearts the knowledge that even if they don’t, they will probably find their way.